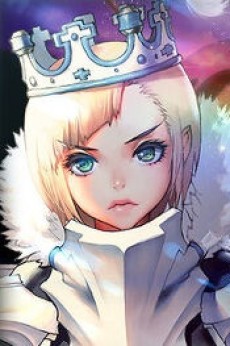 Plot Summary: The devil king Lucifero suddenly declares he's going to retire, and must choose a successor. The Devil King Cadets gather one after another, and go to the human world to participate in the succession contest. But only the devil king's own descendant Osamu has no interest whatsoever in the contest. Compared to the fate of the world, Osamu is more interested in his part-time job at a convenience store. Osamu has no choice, however, but to start collecting familiars called "Child," which are born from human souls. Osamu still only has an interest in his part-time job, and he's a few steps behind the rest of the Cadets.