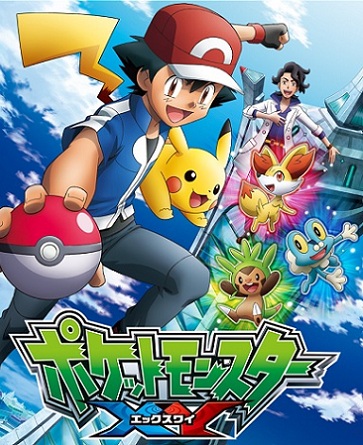 Plot Summary: The XY series is based on the events of the Generation VI games. As with the previous three series, the XY series begins with only Satoshi heading off to a new region with his Pikachuu; his previous companions, Irisand Dent, have left the series. Satoshi's journey through the Kalos Region begins in Miare City, and soon he will be joined by Serena, Citron, and Eureka.